Random stuff I think about, none of it accurate or based on facts:

If the Nazi sniper ‘film’, in Inglorious Bastards was blatant Nazi propaganda. What about the the film American Sniper, directed, allegedly by American hero Clint Eastwood?

I’ve not read it, but apparently, in the Bible it says that you’re not allowed tattoos. I realise that this was probably on health & safety grounds back in the day before autoclaves, but is it not still pretty ironic to have Christian tattoos? (especially when most people interpret the Bible literally, despite it being translated from Ancient Hebrew, then to something else, then to English). 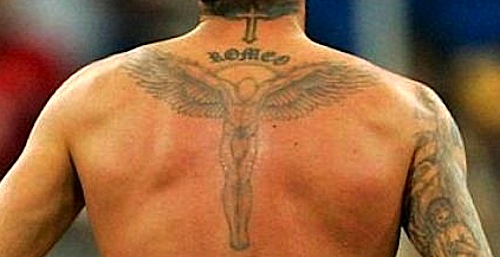 In Britain, should we remember and learn about the unethical wars we fought in, the devastation we caused whilst colonising other countries, or should we just learn about how noble we were in the first and second world wars.
Undoubtedly we were noble, and the fight was for a very noble cause, but it does seem a bit like nationalism when you omit all the ‘bad’ wars we have participated in as a country.

Did one-dimensional targets cause the credit crunch? e.g. “Sell as many mortgages as possible Geoff; that’s what your targeted on” & is it a bit short sighted for businesses to still adopt the corporate world’s system of KPI’s and lack of subjective monitoring?  e.g. should call centre staff have their work rate entirely based on calls per hour, or should the team manager actually get up, walk around, and check to see what people are doing? 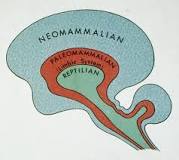 If it was revealed that Call of Duty, was actually a ‘game’ controlling drones, and shooting real people – would people stop playing?

MMA, Fitness & Marketing enthusiast from North Wales, UK. A Stoic Hippy with no hair. Not to boast but - 1st Class Degree in Sports Science from Loughborough, MSc in Nutrition from the University of Liverpool. 20 years experience of weight & fitness training.
View all posts by Drew →
This entry was posted in Musings and tagged bible, brain, kpis, musings, nazis, propoganda, religiion, tattoos, world war. Bookmark the permalink.