Goals have been associated with sports psychology and general high-achievers for several decades.

The type of goal you set is in many ways, as important as the outcome. 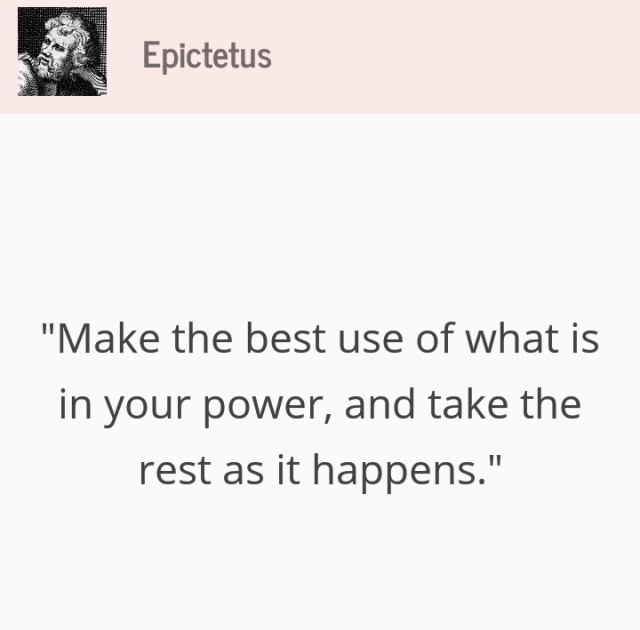 However, according to Hardy, Jones and Gould (1993) elite athletes must have high levels of intrinsic motivation in order to sustain effort through dips in form and confidence (reference).

Extrinsic Goals are outcome orientated. You have less control over intrinsic Goals, so they can actually increase levels of anxiety, and even depression and learned helplessness in the longer term.

These goals are ultimately dependent on other people and other factors.

If you seek out or are matched up with the best opponents for example, it can be difficult to ensure an unbeaten MMA record.

Extrinsic goals can be motivating and can be very objective.

In that sense, they have the advantage that they are easily set out into SMART goals.

SMARTER goals are also Evaluated and Revised when necessary and rewarded when achieved.

A classic SMARTER goal would be:

This is very objective and measurable. Whereas something like “I want to do my best” is not measurable, in an objective sense anyway.

They can therefore be helpful for developing a person’s career or progress in sport. But they are not known for making people happier and may actually reduce wellbeing.

Take a look at the abstract from this study for example:

“Aspirations for intrinsic (e.g., self-acceptance, affiliation, community feeling) versus extrinsic (e.g., financial success, appearance, social recognition) goals were examined in German and U.S. college students. The structure of students’ goal-systems in terms of goal content was remarkably similar in the two cultures, as evidenced by examination of the ordering of goals. Also, as in past work in the U.S., German college students who were especially focused on intrinsic goals had high well-being, whereas the reverse was true for a focus on extrinsic goals. Some differences between the cultures in terms of specific goals are also discussed.”

Another study on US college grads concluded:

In an age of terrible levels of happiness and mental health, this stuff is important!

Ensure you act by a specific set of standards on a daily basis regardless of external factors and events.

Focus on what you can control, not what you can’t. You can also control your emotions, attitude and response to external events but you cannot control what happens to you in general. 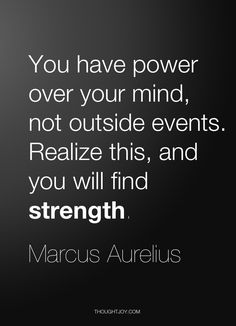 Examples of intrinsic Goals include;

Intrinsic goals can also help develop a Growth Mindset, as opposed to a Fixed Mindset.

Athletes and people with a Growth Mindset, believe that effort, work-ethic and attitude for example, can lead to success.

People with a Fixed Mindset believe that success is dependent on fixed attributes such as natural ability.

People with fixed mindsets tend to say things such as “I’m no good at Maths” or “I’m not good at computers”, or even “My Jiu Jitsu is poor because I’m not tall enough”.

People with growth mindsets take ownership and are more likely to attribute success and failure to controllable factors. Instead of blaming his or her height for being poor a Jiu Jitsu for example, someone with a growth mindset might say:

“My Jiu Jitsu isn’t as good as my boxing at the moment, because I haven’t drilled techniques from guard that much and I have yet to build specific fitness for grappling”.

One related theory –  “self-determination theory,  suggests that three factors are important for happiness and wellbeing

• Autonomy: feeling in control of behaviour and goals

• Relatedness: feeling a sense of belonging or attachment to others

Intrinsic goals give full autonomy, and also motivate people to achieve competence in given pursuits.

Extrinsic goals can also generate a type of blinkered, self absorbed mindset, which leads to over-competitiveness in training that can reduce relatedness (in my opinion).

For the best results in your sport, combine each extrinsic goal with several intrinsic goals.

Post written on my mobile whilst observing my child at soft play – apologies for any typos (not that I’m attributing them to my environment, they would be my own fault!)

MMA, Fitness & Marketing enthusiast from North Wales, UK. A Stoic Hippy with no hair. Not to boast but - 1st Class Degree in Sports Science from Loughborough, MSc in Nutrition from the University of Liverpool. 20 years experience of weight & fitness training.
View all posts by Drew →
This entry was posted in MMA, Musings, Psychology and tagged Fitness, gym, mma, Psychology, stoic, stoicism, ufc. Bookmark the permalink.