A Quick Run-Down of Gym Stereotypes

Stupid tan, probably whitens his teeth, skinhead, wears lycra or a tiny vest.
Often knows next to nothing about training, but takes loads of ‘gear’.
Has a fathead 80% of the year.
Very aggressive, believes he is the alpha male of the gym, even though he’s never thrown a dig in his life and waxes his armpits.
Thinks ‘being massive’ is the be all and end all in life. Is obviously better than you because he’s hench. Self obsessed hybrid created from masculinity and attractiveness insecurities.
Often offers to help people train, then tries to sell them ‘stegs’
Big fan of BSN or CNP supplements. And Deca.

Wears Tapout gear, always doing ‘functional training’, even if the gym doesn’t facilitate this style of workout.
Probably a fan of crossfit, so will often be seen swinging of stuff and doing weird chin-ups.
A keen shadow boxing between sets.  Also loves using kettlebells, often with horrendous technique and in a really inappropriate area of the gym.
Probably really shyt at MMA. 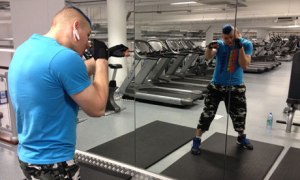 Wears All Saints gear to the gym.
Also a big lover of the sunbed.
Often seen on the bench press.  Will use the squat rack only to do curls.
Probably takes HerbaLife or Maximuscle supplements and reads Men’s Health
Watches TOWIE, talks about clothes.
Probably won’t talk to you unless you’re also a metro, as you’re likely to cramp his style.

The ultimate gym w*nker.
Hogs equipment, so he/she can sit and have an unnecessarily loud conversation about ‘deals’, football and/or the weekend.

Groups of 4 around the bench press. Monopolise the free weights.
Due to mob mentality, they all tend to speak really loudly, and are generally quite annoying.

Never speaks to anyone, except maybe the metro and occasionally tries to work his smarm on the MMA guy – to get in his good books.
Comes to life when a nice looking girl enters the gym.
Bitter that he’s a gym instructor, probably wants to be one of the bellends off made in Chelsea.

It’s wrong to stereotype and there’s nothing wrong with being a bellend.
In fact, people often say I am a massive one.
Before you categorise someone as a Bellend, try saying “hello” to him/her.
Except for the phone w*nker, he needs shooting. 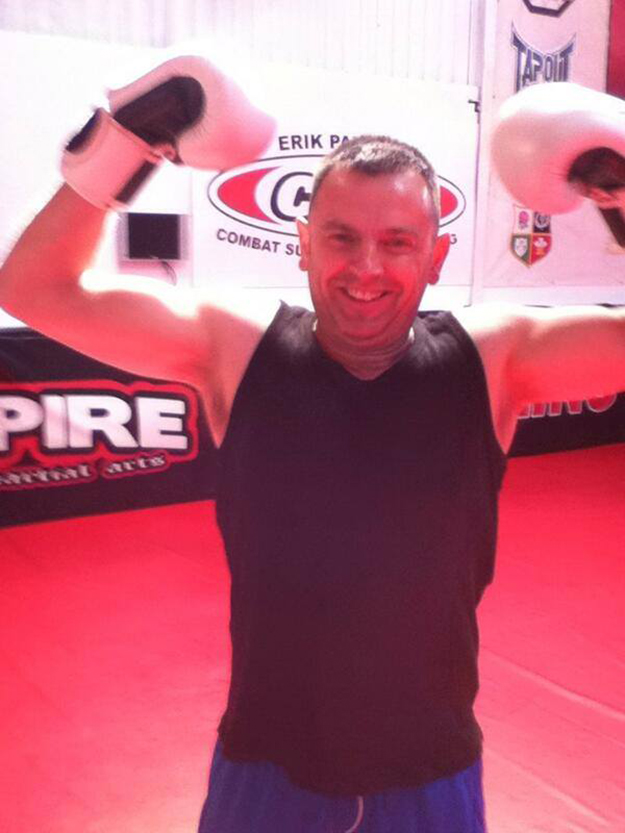 Leeroy – a legend, not a bellend